The primary difference between us and our competitors is that we focus on creating long-term value for our clients.  Rather than just selling you a solar panel system and completing a "transactional" solar panel installation, we developed solar programs that deliver both short and long term economic and environmental benefits to our clients.

Browse through the photo carousel above and click on any picture to learn more about some of our solar clients, why the selected us, how much solar energy they are producing, and how much money they are saving.

PV Solar Systems Must Be Operational By December 31, 2022 To Qualify. 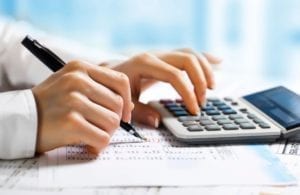 How Do I Switch To Solar Power?

The following benefits are being enjoyed by our clients:

Once we install your solar panels, you no longer have to worry about rising electricity prices for the portion of your electricity that comes from solar. As utility prices increase, you receive an even bigger benefit from making the switch to home solar power.

Installing Solar Panels is a great way for New Jersey families to offset the rising cost of electricity. Here's why: